A blockchain is a decentralized, distributed and public digital ledger that is used to record transactions across many computers so that the record cannot be altered retroactively without the alteration of all subsequent blocks and the collusion of the network. This network is essentially a chain of computers, also known as nodes, that must all approve an exchange before it can be verified and recorded. It is, quite simply, a digital, decentralized ledger that keeps a record of all transactions that take place across a peer-to-peer network. The major innovation is that the technology allows market participants to transfer assets across the Internet without the need for a centralized third party.

A database spread across multiple sites, countries or institutions (i.e. decentralised), and is typically public (see unpermissioned ledger). Records are stored one after the other in a continuous ledger, rather than sorted into blocks, but they can only be added when participants reach a quorum. A distributed ledger requires greater trust in the validators/operators of the ledger.

These ledgers have no single owner, like Bitcoin. Anyone can contribute data to the ledger and there is censorship resistance, which means that no single actor or a minority of actors can prevent a transaction from being added. Participants maintain the integrity of the ledger by reaching a consensus about its state. 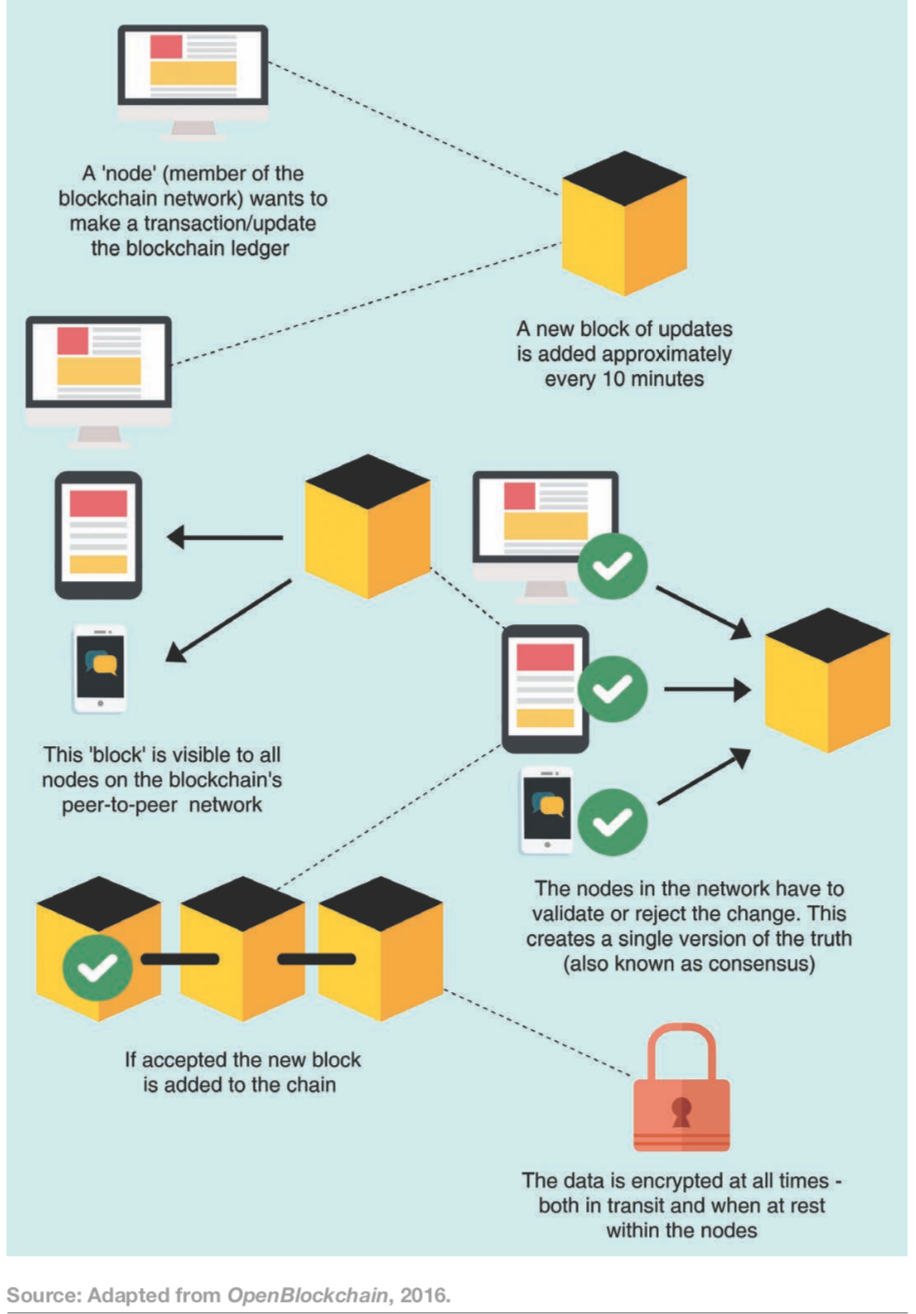